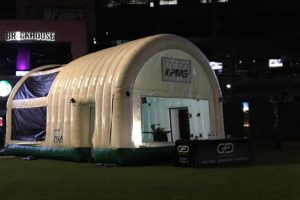 Golf is a funny game.  Match play is very quirky.

Dustin Johnson hits two out of bounds on opening day, on the same hole.

Mickelson loses opening day.  So with this background, here are Lou Riccio’s pics for the match play World Golf Championship:

Professional match play has had a mixed history. In its original form, often the best players got knocked out early, leaving the less famous players populating the later rounds. But the PGA Tour did a brilliant thing when they changes the format to a “World Cup” structure. Since then it is one of the more exciting events on the Tour. Bracketology comes to golf!
Although the Model is set up as a stroke play prediction tool, but it can be a help especially in the early rounds. As all golfers know, match play is a different creature in that you can play a great round yet lose to another player who just happens to have a career round against you. But over three preliminary rounds, the better players usually win out.
The Model’s picks are based on how well the players will play on this course, not how well they match up. Unlike this year’s other March Madness, the Model predicts the chalk will do well here. Not surprisingly the Model has a couple of former winners in its top ten. All of them are big time winners. If the Model is right, this could be the best Match Play ever.

Match play is a different game, one on one, your opponent is in your face the entire round, and the dynamics are much more aggressive, because if you hit it 360 and it is almost out of bounds, you can win the hole, but it if goes another foot and goes OB, you are toast on the hole.  Everyone in this tournament has a fighting chance.