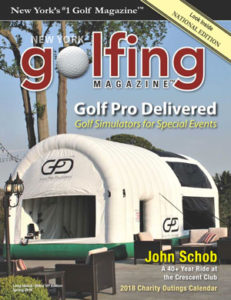 At Golf Pro Delivered, we hear great things about the Greenbrier.  They opened their rooms free of charge to local residents displaced by flooding last year.  In a beautiful part of West Virginia, we hear the Greenbrier is “golf, horseback riding, outdoors, and culinary heaven.”

Here is what Lou has to say about this week’s tournaments.  You can be assured the scores will be low, very low, and someone might shoot 59!

The Model had the winner last week, but its big success was picking Tiger to be in the Top Ten, which he did do. I’m not ready to say Tiger is back because almost all of the top players were not there. But the Model has had a good record of tracking Tiger’s ups and downs.

For this week, here is the Model’s predicted winner: just about anyone. No one has even a 5% chance of winning according to the Model, and the top “vote” getter is Joaquin Niemann who doesn’t even have enough data to officially qualify for the picks. So this one is wide open.
Although the Model doesn’t give anyone a clear advantage, its picks are likely the best players in the field. Here they are: 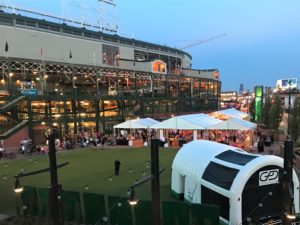